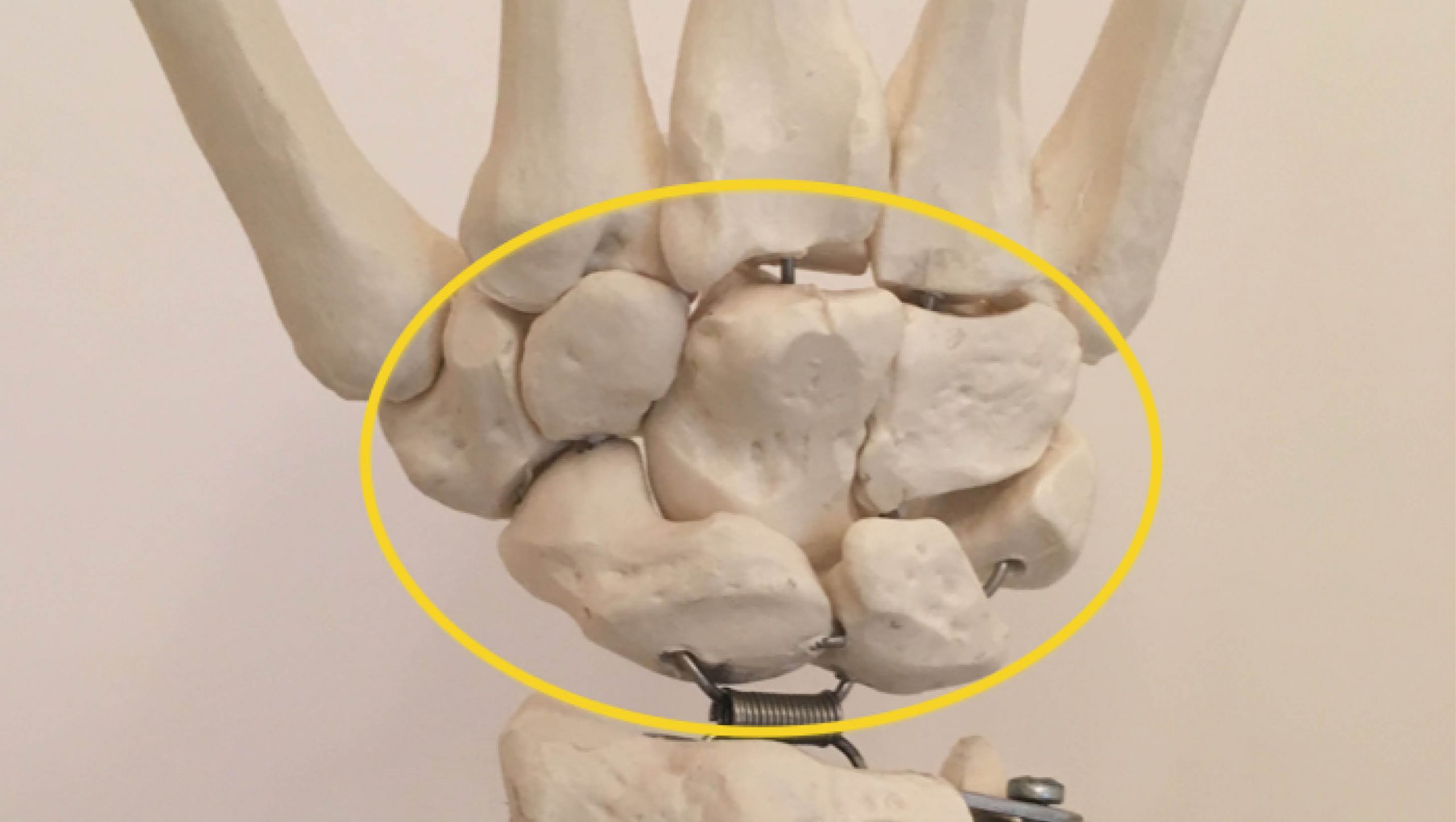 What is Body Mapping, and Why Do You Need It?

What is Body Mapping and Why Do Musicians Need It?

I had always loved the fiddle, and always wanted to learn how to play it. Stories loomed about how difficult an instrument it was to learn. Several of my musician friends had tried and failed. But I was determined. How I else was I going to distract myself from practicing all those other instruments I bought?

So, learn the fiddle I did. After a few false starts, I finally got over the beginner’s hump, and the thing sounded less and less like a cat being tortured each and every day. I was making progress.

Now, for those who have never tried to play the fiddle, the way one has to contort oneself in order to play this instrument is quite a circus show, indeed. The bowing arm needs to go back and forth to two extreme positions while maintaining a straight bow. The left arm needs to be cocked under to give the fretting fingers an advantageous position. And all the while, the head needs to turn to the left to help balance the instrument so it doesn’t fall to the floor. No wonder so many musicians give up on the fiddle. 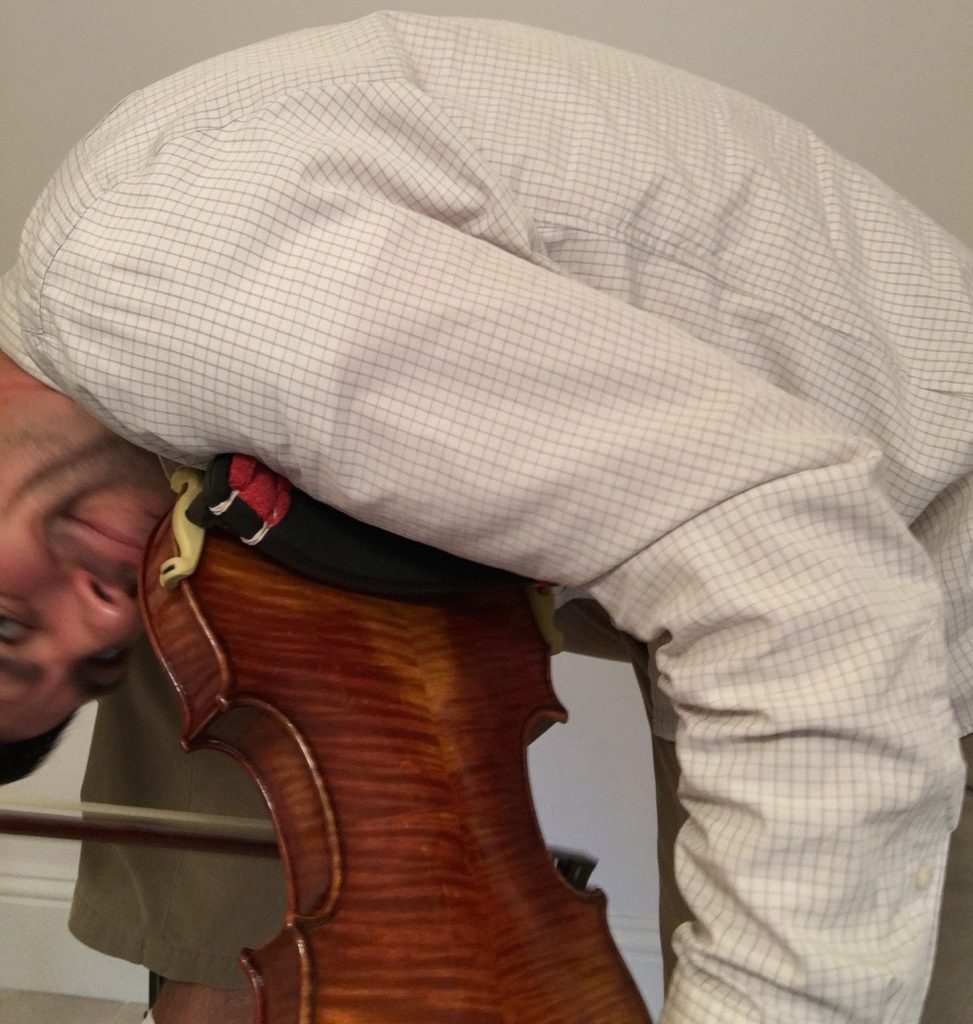 Now, the relevant part of the story: I suffered an injury. My left hand and wrist began to spasm, and I was in a lot of pain, and couldn’t play. Any of my instruments. All of the logical questions went through my mind: Was this the dreaded carpal tunnel syndrome? Or worse, focal dystonia? Were my playing days over? Had I done irreparable damage? I saw doctors, chiropractors, massage therapists, and no one had the right answer for me.

Finally, a musician friend suggested I take a lesson in the Alexander Technique, that perhaps there was an issue with the way I was playing which was injurious. Boy, was he right.

F.M. Alexander was an actor and orator. His career was put on hold, though, when he began to lose his voice in the middle of a performance. He sought to understand the reasons why this was happening. After much research and study, he developed a theory that the main cause of his injuries - and the injuries of other actors, performers, dancers, musicians, and, later, everyday individuals - was the excess tension caused by the misalignment of our 10 pound heads on top of our bodies. His ideas caught on, and were eventually codified into The Alexander Technique.

“A way of learning to move our bodies in the way they were designed to move. The way we were brought up, combined with the stresses and strains of modern living [create] ways of moving that cause us excess tension and misalignment. The Alexander Technique helps us unlearn those habits and regain the supple poise and grace we had when we were young.” -Teach Yourself Alexander Technique

Many Alexander Technique teachers also use a related Somatic study, Body Mapping, to help their students understand relevant anatomy in a very practical way. My teacher explained that one common theme in all Somatic studies is that we ask ourselves questions about our body, that we should seek the anatomical truth so that we work with our body, not against it.

Because I came in with wrist issues, she queried, “Tell me everything you know about your wrist.” I looked confused. “For example, where is your wrist? What is your wrist?” I stumbled, and showed her. “Oh, honey,” she said. “We’ve got some work to do.”

We all have a “map” in our brain which tells us how the body is organized according to structure, function, location, and size. If the map is correct, our movement is graceful and carefree. If the map is incorrect, we move according to our map, rather than anatomy. This is often injurious. But, the good news is that we can always correct our map by finding the anatomical truth.

Many individuals have a sense that the wrist is the joint between the hand and the arm. This couldn’t be further from the truth. Let’s look at a skeletal representation to give us some insights into the wrist. 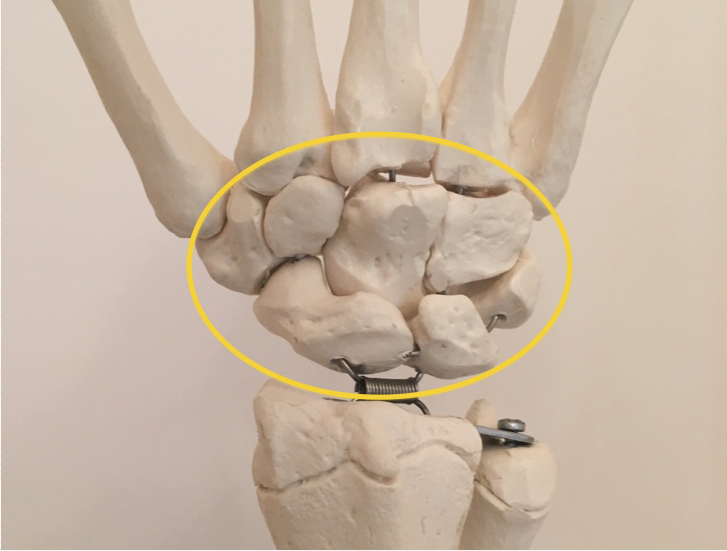 As you can see, the wrist is a collection of 8 separate bones that move beautifully with each other if mapped properly. To find your wrist, let’s use the end of the ulna as our guide. The end of the ulna is the bump that protrudes from your arm. If we move up slightly, the wrist occupies about two fingers’ worth of space.

The wrist moves three ways: up and down, side to side, and in a circle, both ways. Notice, also, that the palm of our hand is actually part of the wrist.

If we don’t really know where or what the wrist is, or, for that matter, know how it functions in movement, we’ll never really use it to its fullest extent. We’ll move, instead, from some nebulous place that is not a joint. This causes our muscles to compensate for this kink in the system, so to speak, which in turn causes us fatigue, and eventually, is the source of our pain and injury.

By practicing small movements, we can slowly regain control of our wrist, and move according to our natural design.

Greater control of our wrist, and our bodies in general, allows us to move our hands more freely in our music making. Strumming the guitar...bowing a violin...playing the piano...all of our movements become so much easier.

The wrist epiphany was so profound that I wondered what other ways I had mismapped my body. Could this be the cause of my tense neck when driving? How about the dull, persistent lower back pain? What about my inability to throw a frisbee or do a decent push-up? What about the glass ceiling on speed I always felt when playing the piano?

The answer is yes, yes, and yes. 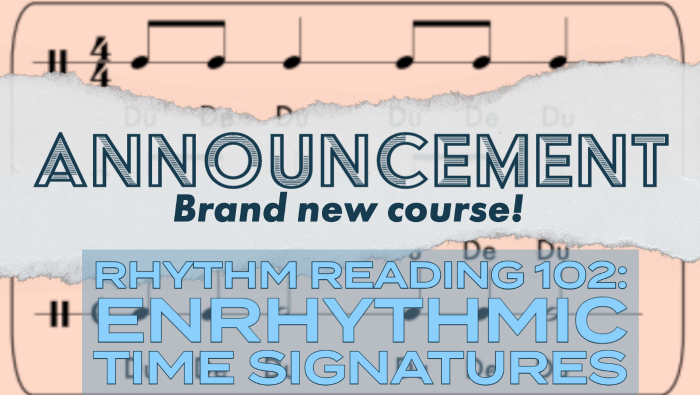 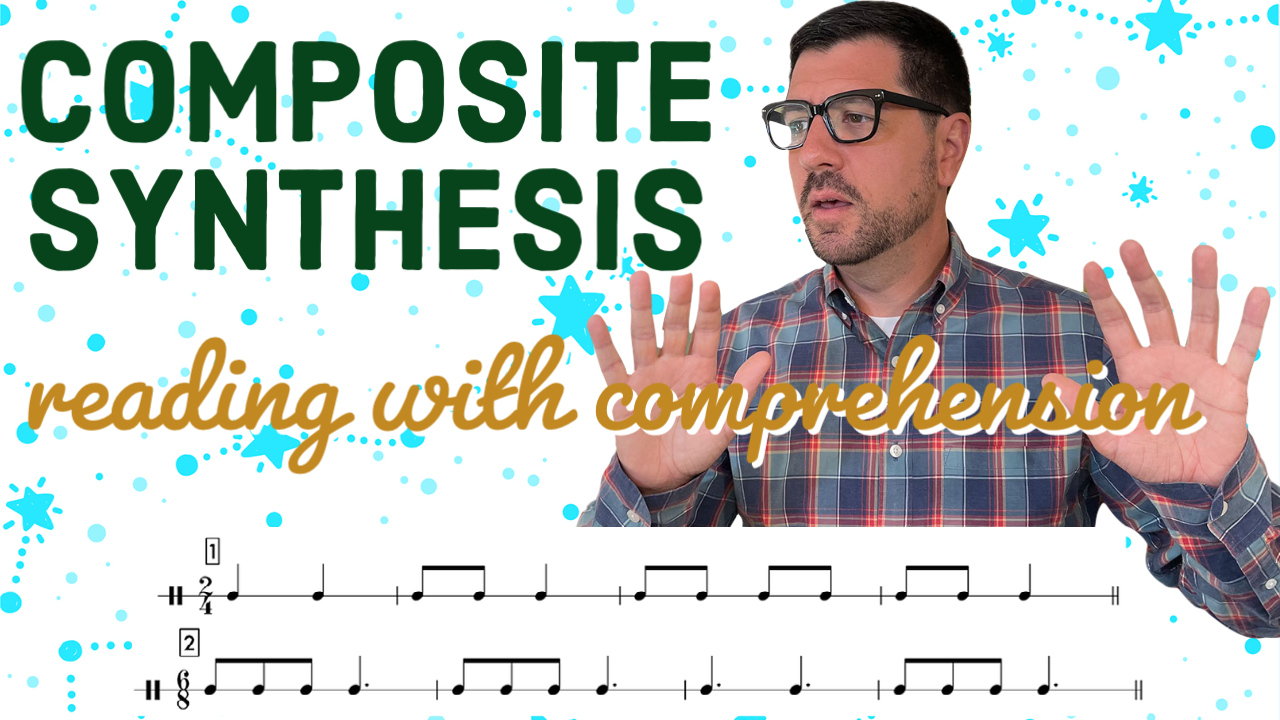 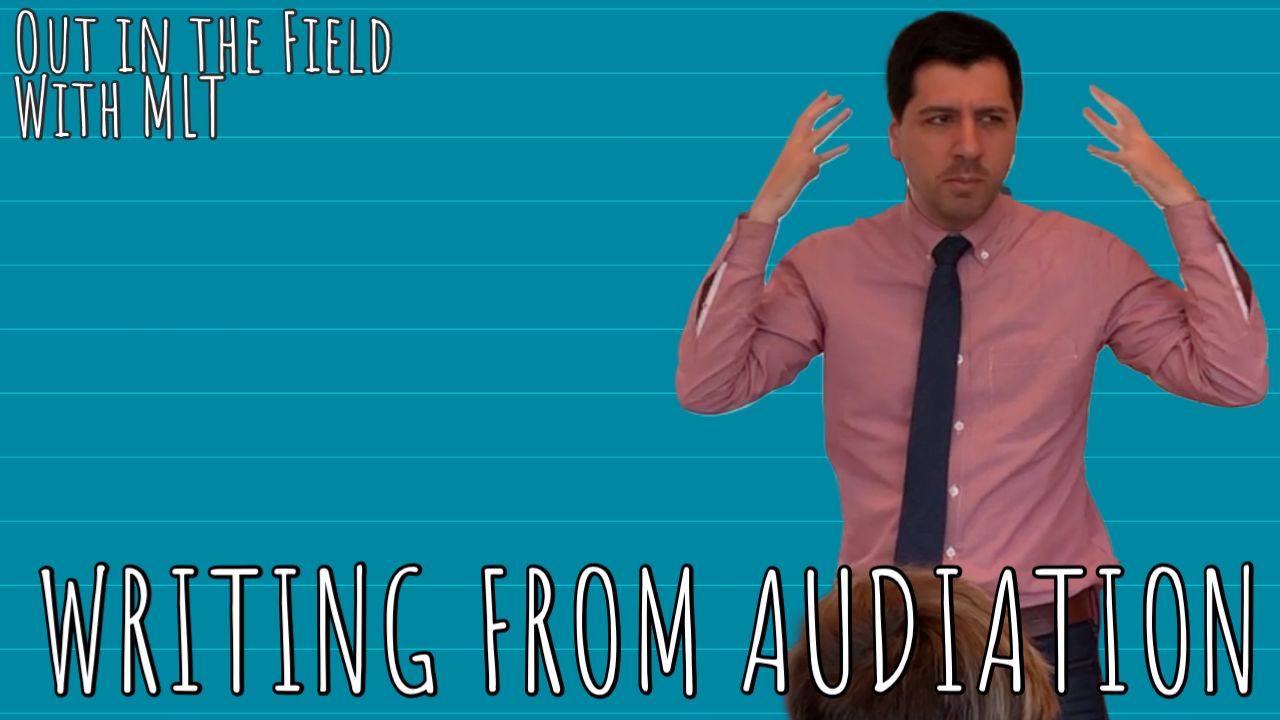