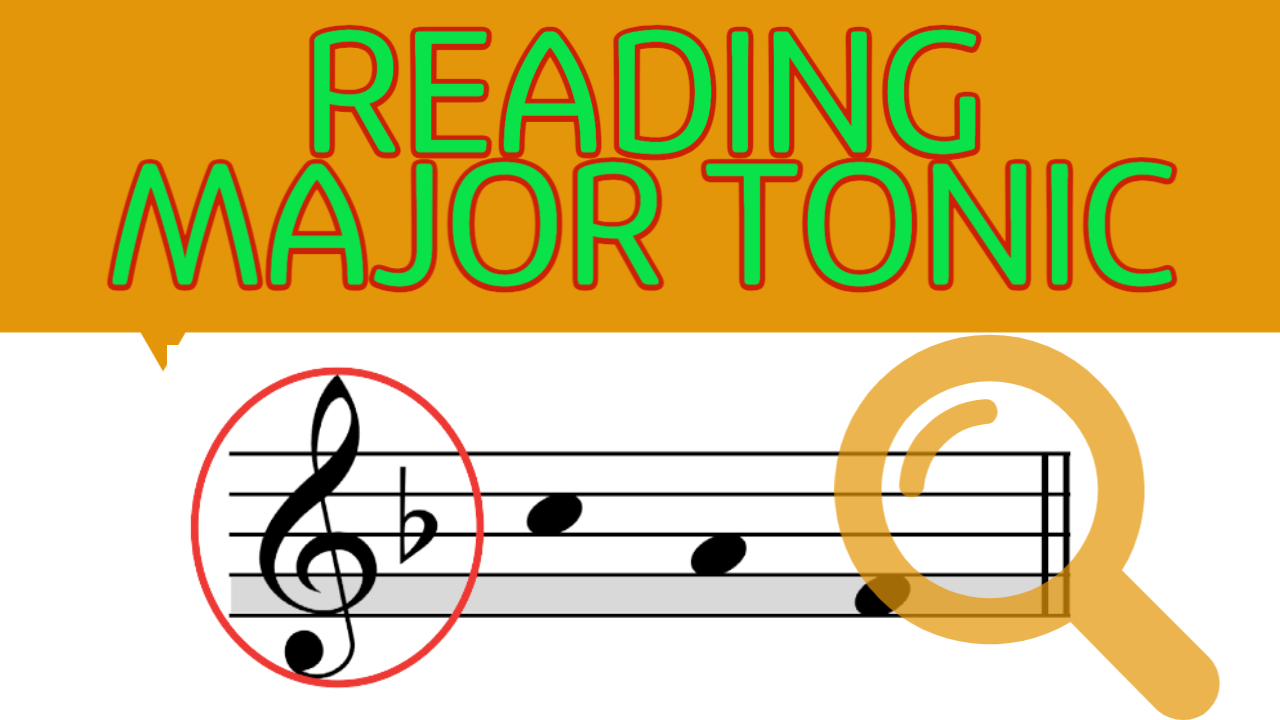 It bears repeating that when you read the same patterns in new DO-signatures, the patterns look the same in relation to themselves, however, they just start in different places on the staff.

Establish tonality and read those same 3 patterns in F-DO..

Read these familiar harmonic patterns in unfamiliar order in F-DO.