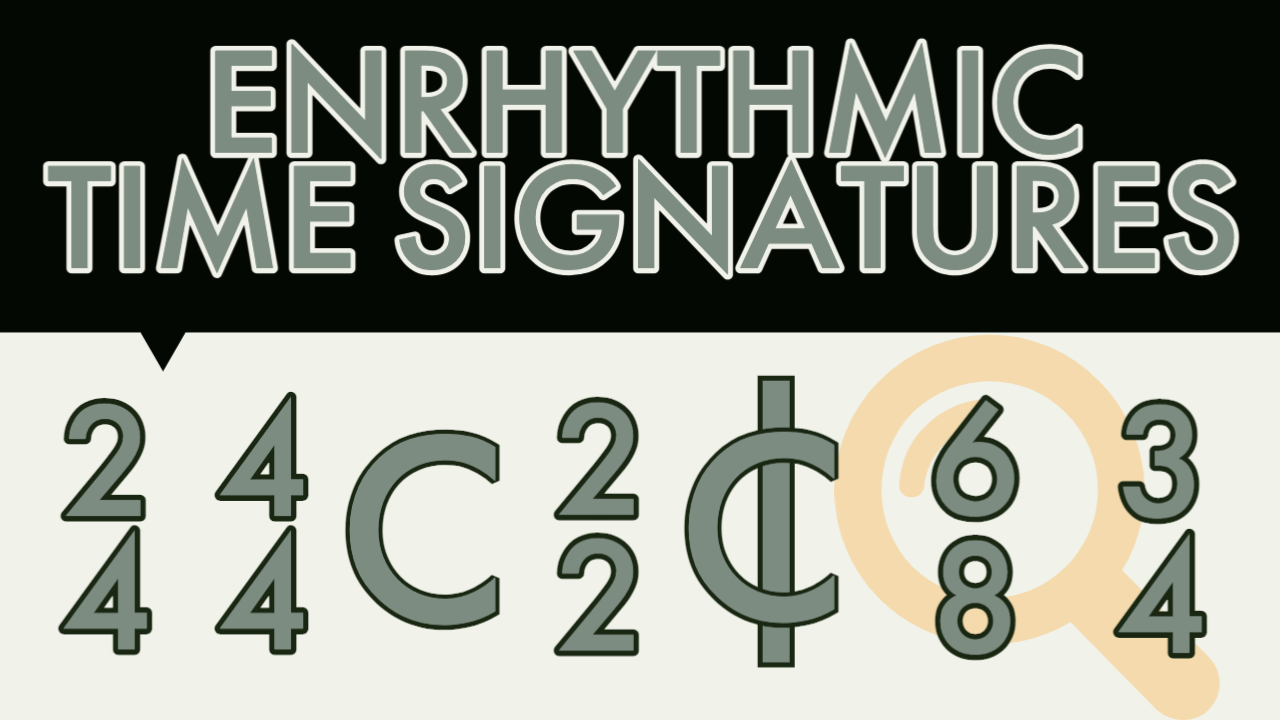 It is assumed that before you take this course, that you have already taken the following two courses to provide the necessary readiness.

This may seem confusing at first, but, if we come back to our “Music is like a second language” analogy, we can find many confusing aspects of language.

Watch the comedian Gallagher - more known for smashing watermelons than his language acumen -  discuss some of the many inconsistencies of language in this short clip (which has been edited for a few off-color words).

Written English is filled with all manner of inconsistencies. Written music is no exception.

In this course, I will demonstrate two ways that rhythm patterns can be notated differently:

1. By the number of macrobeats in a measure (in the time signature 4/4)

2. By the varying rhythmic values that can represent macrobeats and microbeats (in the time signatures 3/4 and Cut Time).